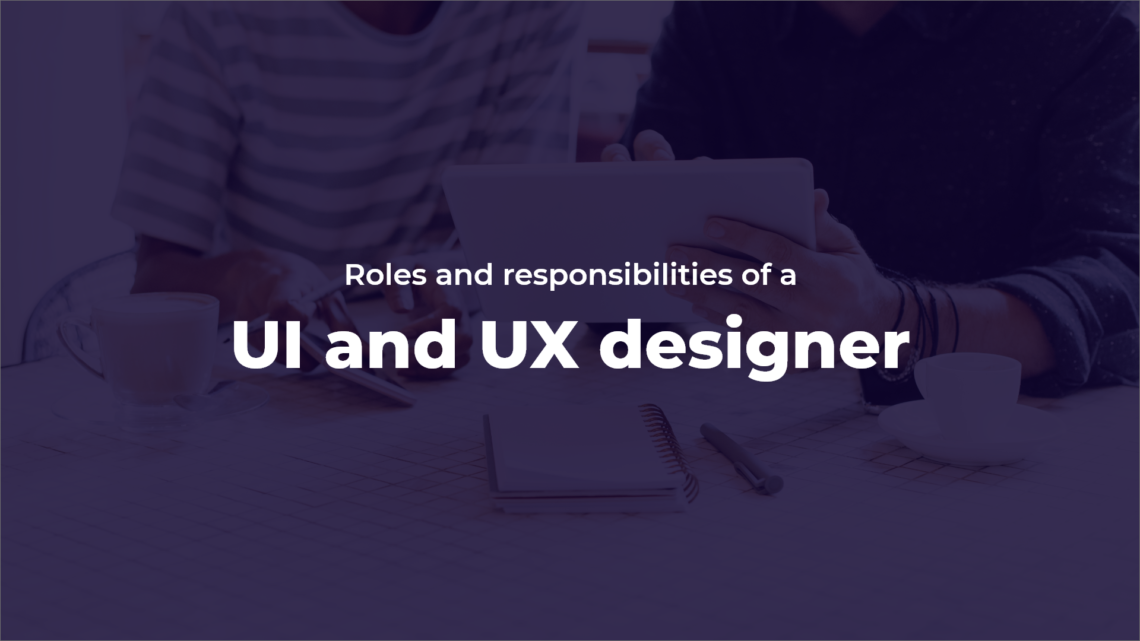 Design is a fairly deep and indefinite phrase. If someone says ‘I am a designer’, do not jump to any conclusion about their day-to-day work. There are gobs of unalike responsibilities incorporated by the roof term ‘designer’.

With tech companies focusing broadly on the interfaces of the screens has given birth to many design roles. Job titles like UI and UX designers have created a confusion among those who are coming from a different designing industries as well.

UX designer is mainly concerned over how the product feels while using. They are more into solving user’s problem in order to make the product more usable with great experience.

The overall responsibility of a UX designer is to ensure the logical flow of the product is as per the user tendency. To ensure this, they owe a lot of research on how users think and what they need.

Their Phrases Are : “Thank You page is a must once users are finished signing up.”

To maintain consistency in visual elements and defining behavior such as ‘how to display error’ or ‘warning states’ fall under the purview of a UI designer.

Their Phrases Are: “The login and sign up links will look good on the top right corner.”

Read this article – What Is User Interface Designing And It’s Importance?

If you ask any non-designer about what a designer does, this will probably be the answer. Visual designers are not concerned over how the product feels, nor how the product looks. Instead, they are widely focused on crafting beautiful icons, visual elements, creatives and playing with typography.

They work hard on producing high quality visual designs with every small detail that usually gets overlooked. Simply put, they inject beauty and life into a product.

Tools of the Trade: Sketch, Photoshop.

Their Phrases Are: “The kerning is off and the button should be 1 pixel to the left!”

Have you ever noticed the subtle bouncing animation when you pull to refresh in the Mail app on your mobile? That’s the creativity of the interaction designer or let’s say a motion designer. Unlike UI designers who focus more on the static graphics part of the product, they Motion designers roughly work on the animation part of the screen.

They deal with what the interface does after a user touches it: the slide ins, the after touch effects, the motions.

Their Phrases Are: “The menu should ease-in from the left in 800ms.”

In today’s competitive world, UX researchers are the most valuable asset to the company when it comes to creating a bond with users. They owe an explanation to only two questions like ‘Who are our users?’ and ‘What are their needs?’

Their Phrases Are: “From our research, a typical user…”

Front-end developers are responsible for implementing real functions to the product interface. They are also responsible for coding the visual interactions that the motion designer comes up with.

Usually, the UI designer hands over a static mockup to the front-end developers who then adds life into it and makes it functional for the users to operate.

Product designers use their design skills and technical knowledge to improve the way that existing products work and look, and/or produce them at a lower cost. They may also be involved in designing entirely new products.

From start to finish, a product designer helps identify the initial problem, sets benchmarks to address it, and then designs, tests, and iterates on different solutions.

Conclusion :
The confines of these various design roles are very fluxional. Often UI and UX designers are expected to push their boundaries and perform the task of other roles. So, it’s better to ask companies upfrontly about the work description and title well in advance and also note, pushing boundaries is always a new and good experience.

If you want to learn more about designs in depth, please feel free to get in touch with our UI UX Experts at AMH Web studio now!

Why One Should Not Pause Their SEO During This Coronavirus Pandemic 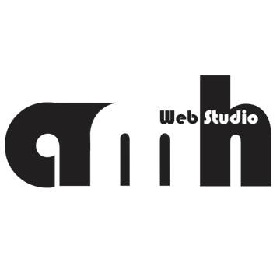 AMH Web Studio is the digital Marketing Agency in Mumbai who consists of a team of young professionals led by a common passion- 'Web World' and work together to ideate without boundaries. AMH Web Studio Provides Every service from Web design to Digital Marketing Which Includes SEO, Social media, Google Ads, etc. Contact us to know more.

This site uses Akismet to reduce spam. Learn how your comment data is processed.

We caters to all your digital needs to provide your business with a simple and effective end user experience. 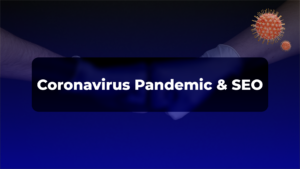